History of the Dee of St. Mary's

The Dee of St. Mary’s was built in 1979 in Piney Point, Maryland, by shipwright Francis Goddard for St. George Island waterman Captain Jack Russell. She was the first skipjack built on the Western Shore of the Chesapeake in a quarter of a century. Most skipjacks come from the Eastern Shore and few are as young as the Dee. The declining fleet of skipjacks represents the last commercial sailing fleet in North America. Capt. Jack dredged for oysters until it was no longer possible to make a living, then he started Skipjack Tours. Hundreds of school children learned about the Chesapeake Bay aboard the Dee under his tutelage. In 2010 the organization set up to operate the Dee, the Chesapeake Bay Field Lab, Inc. received grants from the Maryland Heritage Areas Authority, Preservation Maryland, Cove Point Natural Heritage Trust to restore the boat. In 2013, CBFL offered the restored Dee of St. Mary’s to the Calvert Marine Museum, believing that the museum was well equipped to continue the legacy started by Captain Jack. 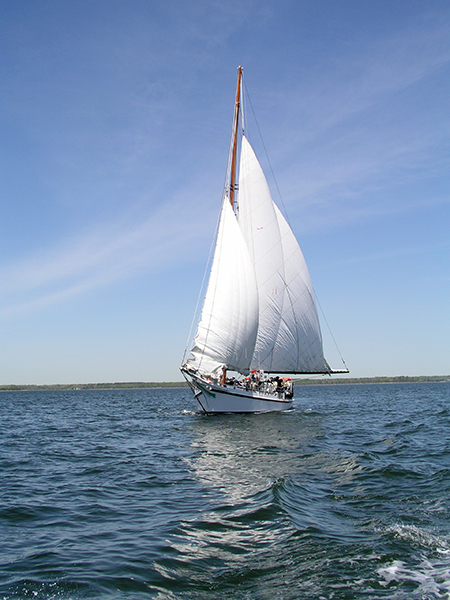 The Dee is 56 feet long on deck with a 20-foot beam. Her mast is 76 feet tall and her boom is about 56 feet long. She carries about 2,600 square feet of sail with a hull speed of roughly 10 knots--about 11 miles per hour. The large amount of sail enables skipjacks to pull large iron dredges across the oyster beds of the Chesapeake Bay with a minimum amount of wind. The heavy dredges are pulled aboard using an hydraulic motor.

The Dee of St. Mary's is one of the few skipjacks in the state of Maryland certified by the Coast Guard to carry passengers for hire. The vessel is certified to carry 38 passengers and a crew of two. She is equipped to sail in protected waters and must carry a double reefed mainsail and reduced area jib. The boat is equipped with an inboard engine for use in restricted waters and when winds are light.

The Dee of St. Mary's Status Report outlines accomplishments during the museum's first 18-months of operation. You can download that report by clicking here.

The museum offers 2-hour Special Public Cruises during the season, as well as Private Charters. Click here for more information.

The Dee of St. Mary's is supported through business sponsorships and private donations. Individuals intersted in supporting this historic boat can do so through our Plank Program. Click here for more information.


Thank you to our Sponsors! 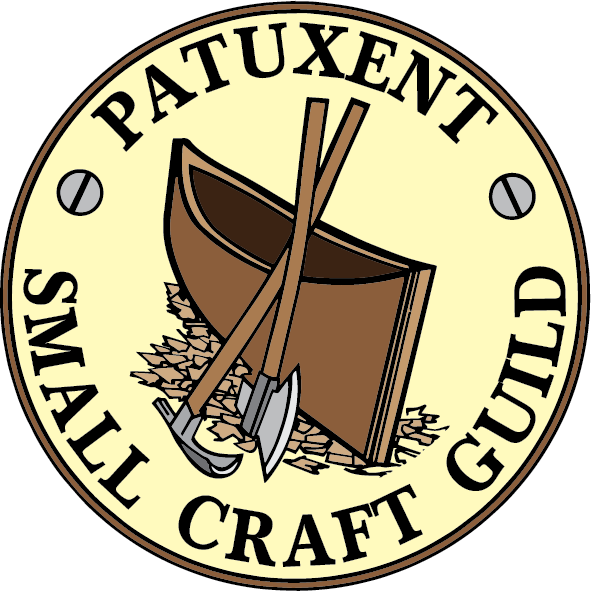 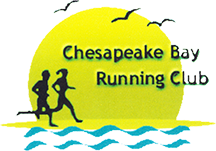 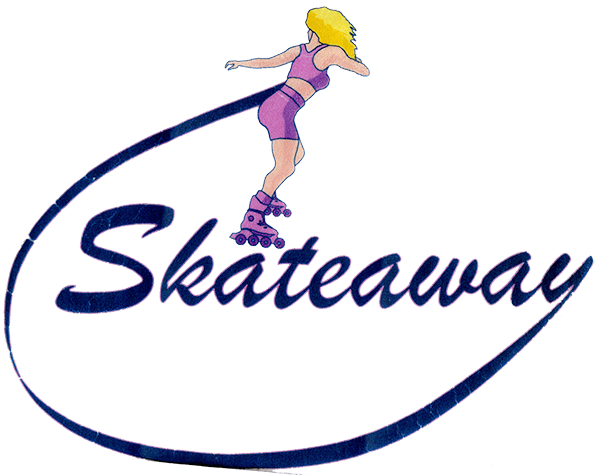 Articles about the Dee of St. Mary's

Charting a New Course for the Dee of St. Mary's, Page 5