The Cove Point Lighthouse is a beautifully restored and re-purposed active lighthouse and keeper's home that sits on a seven-acre point of land in one of the narrowest parts of the Chesapeake Bay. The gorgeous keeper's house can be rented as a vacation home, and sleeps up to 16 guests. The grounds are also open to the public during the summer months to enjoy a view of the Calvert Cliffs, explore the base of the lighthouse tower, and learn about the history of the oldest continuously operating lighthouse on the Chesapeake Bay.

The lighthouse grounds and Visitors Center are open to the public on Wednesday, Saturday, and Sunday from 1 p.m. to 4 p.m., May through September. 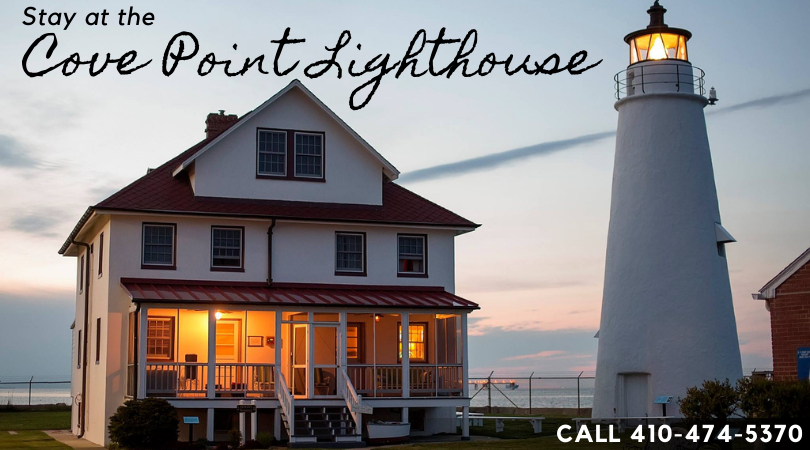 "This is a stationary light on Cove Point, and elevated 40 feet above the tide. it is intended to lead vessels clear of the long low point on which it stands, close to which are seven fathoms of water. It also serves to guide vessels clear of Cedar Point, and such as are bound into the Patuxent River."
- The American Pharos, or Light House Guide, Robert Mills, 1832

Cove Point Lighthouse was built in 1828 to mark the shoal that extends outwards toward the shipping channel. A total of four acres was purchased at a cost of $300. The light tower and the keeper's house were constructed of locally manufactured brick. The cost of the entire project was $5625.

In 1857, a fourth-order Fresnel lens was installed with a weight driven rotation mechanism. In 1928 the light was converted from kerosene to electricity. At that time, the beacon was visible for twelve nautical miles.

Throughout the years, the keeper's house was expanded from a simple dwelling for the keeper and his wife to a two-and-one-half-story duplex to house two keepers and their families. Around 1950, a smaller two-bedroom house was built for a third keeper and his family. An office building was added at the same time to house an emergency generator and radio communication equipment.

March 1986 marked the end of the keeper’s job, as the orders for automation were received. By August 16, 1986, Cove Point Lighthouse was officially automated. The new equipment included an automated lamp-changer in the lantern to change burned out lamps and a computer to monitor operations. The beacon is now controlled from Baltimore.

Ownership of the Cove Point Light Station was officially transferred from the U.S. Coast Guard to the Calvert County Government in September 2000. The Calvert Marine Museum began offering tours of the light station in 2002. 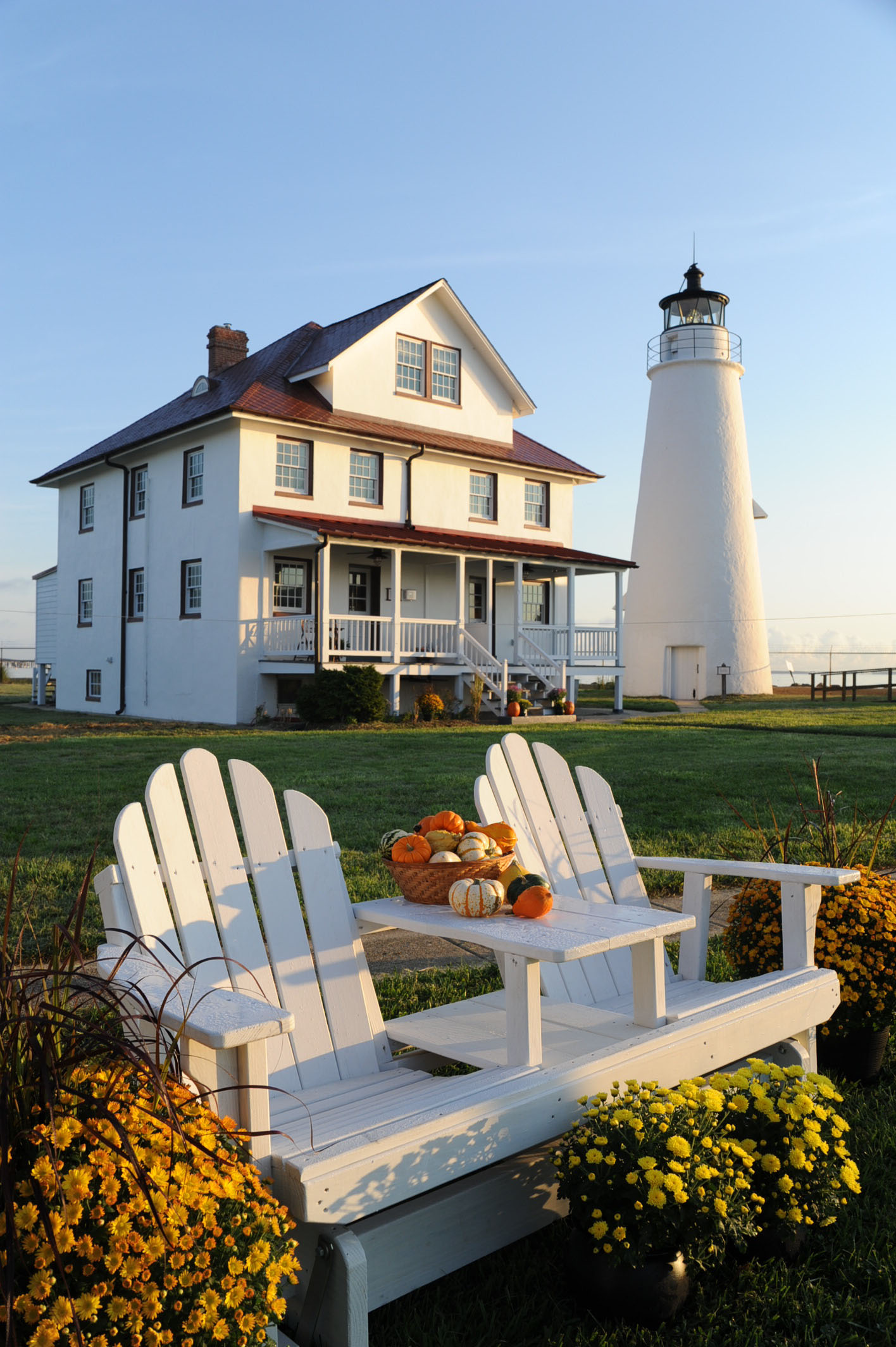 Rent Side A or Side B, or both sides of the Cove Point Lighthouse Keeper's House for your next vacation! Click here for more information on this rental property.

For updates and photographs, check out the Cove Point Lighthouse Facebook Page! 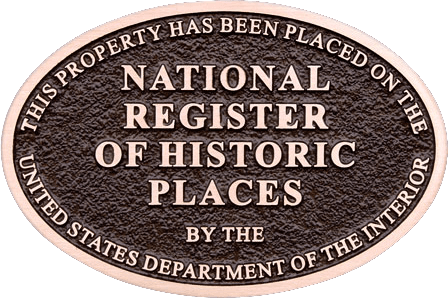 The Cove Point Lighthouse was nominated to the National Register of Historic Places by the U.S. Secretary of the Interior in 1973.